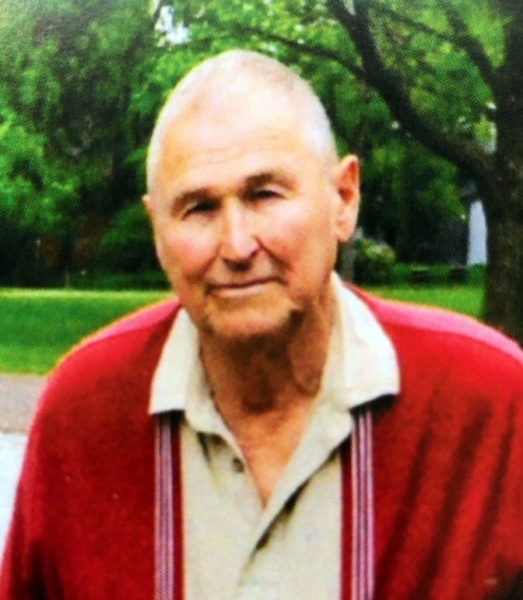 Mel was born September 19, 1934 to Emerson and Irene (Carpenter) Hoffman. He was raised in rural Brown County and attended school in Morrill, Kansas, graduating with the class of 1953.

Mel was united in marriage to Amelia Zimmerschied on November 4, 1955. To this union were born three children, Cynthia, Randy, and Richard.

He most recently attended and was a member of the Delaware Baptist Church. He worked at the Sabetha Creamery and later owned and operated Hoffman and Sons Milk Hauling.

Mel enjoyed working on his trucks, and in his retirement years restored antique pedal tractors and cars for himself as well as for others. He also enjoyed attending toy auctions, especially with his brother, Ray.

Mel was preceded in death by his parents; his wife, Amelia on March 24, 2020; his sister, Peggy Graybill; and his brother, Bob Hoffman.

His smile and kind heart will be missed by many around the community.

Services are pending at this time and will be announced at a later date. Memorial contributions may be made to the Albany Museum, sent in care of Popkess Mortuary, 823 Virginia Street, Sabetha, KS 66534.

To order memorial trees or send flowers to the family in memory of Melvin Hoffman, please visit our flower store.