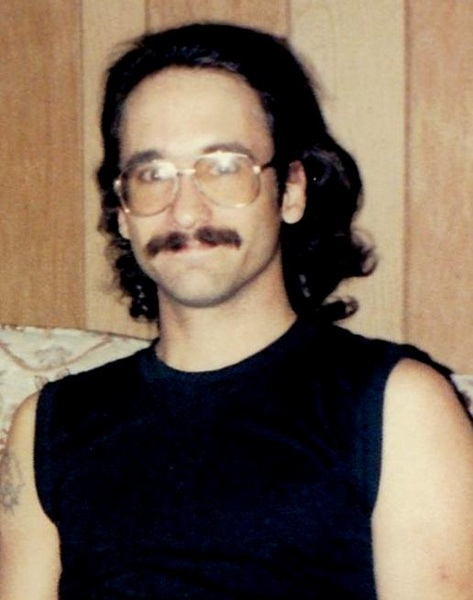 
Mike was born on April 20, 1958 in Seneca, Kansas to Raymond and Mildred (Heaton) Streit.  Mike graduated from Nemaha Valley High School in 1976.  He served in the United States Navy. He worked at Wenger Manufacturing in Sabetha for over 30 years.

Mike was preceded in death by his parents; two brothers, Dennis Streit in 1977 and Richard Streit in 1990.

Funeral service is Wednesday, May 1, 2019 at 11:00 a.m. at the Popkess Memorial Chapel in Seneca.  Visitation will be Tuesday evening from 6:30 to 8:30 p.m. at the funeral home.  Interment will be in the Seneca Cemetery.  Memorial contributions may be made to the Albany Historical Society, sent in care of Popkess Memorial Chapel, 814 Castle St. ,Seneca, KS 66538.

To order memorial trees or send flowers to the family in memory of Mike Streit, please visit our flower store.