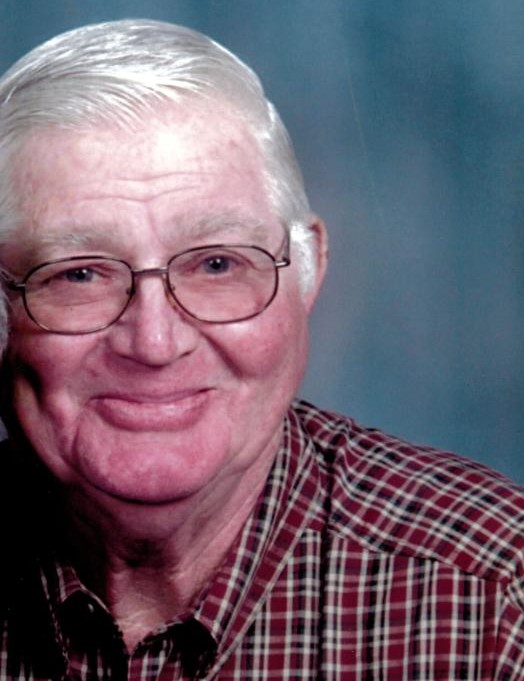 Paul was born October 23, 1938 in San Augustine, Texas to Plato and Odie Mae (Bailey) Elliott. Paul was fourth in line of six children raised in southeast Texas, where he attended school and helped on the farm. He joined the United States Army in 1958 and toured in Korea, and ended up being stationed at Fort Riley, Kansas where he met Brenda in Manhattan, Kansas.  They were married on March 3, 1962 and lived in Houston prior to moving back to Northeast KS where they raised their two sons and were active members in the community. Paul enjoyed sports and coaching children along with fishing, grilling, and other outdoor activities.

Paul is preceded in death by his parents, and siblings, James Elliott, Betty Willyard, Ethyl Mae Nyberg, and Rosemary White.

Funeral service will be Wednesday, July 27, 2016 at 10:30 a.m. at the West Centralia Community Church in Centralia, Kansas. Visitation will be Tuesday, July 26, 2016 from 6:00 to 8:00 p.m. at the West Centralia Community Church Fellowship Hall. Interment will be made at the Centralia Cemetery with military honors conducted by Centralia American Legion. Memorial contributions may be made to a fund yet to be designated by the family, sent in care of the funeral home, 814 Castle Street, Seneca, Kansas 66538.

To order memorial trees or send flowers to the family in memory of Paul Elliott, Sr., please visit our flower store.