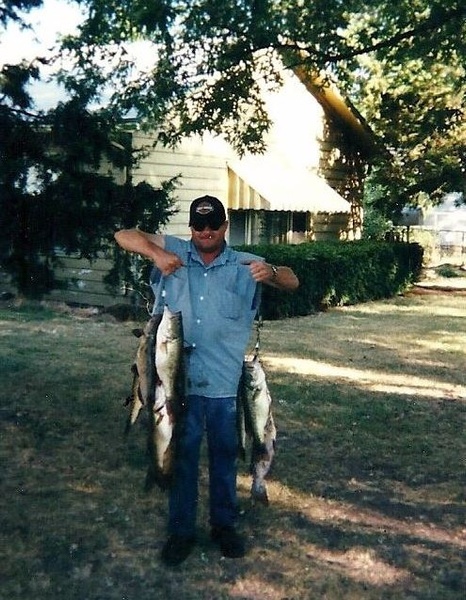 Robert graduated from Bern High School in Bern, KS. In life, he enjoyed working with his hands doing carpentry, maintenance, gardening, and farm work. In his free time, he loved going fishing and spending time with friends and family.

Robert was a good man with a good heart who touched the lives of many people during his time on this Earth. Robert was known as someone who would lend a helping hand whenever and wherever he could.

Services are yet to be determined and will be held at a later date. Popkess Mortuary in Sabetha is handling arrangements. Please consider planting a tree or flower in Robert’s memory as he loved the outdoors.

To order memorial trees or send flowers to the family in memory of Robert Carlson, please visit our flower store.

Services are to be announced