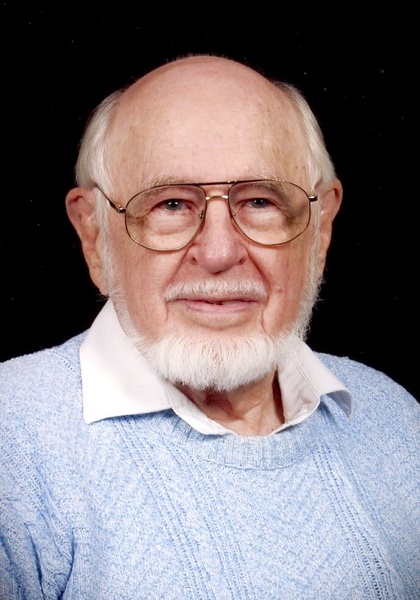 Robert was born January 3, 1920 to Ward and Nettie Nance in Morrill, Kansas. He married Irene Leonard on June 25, 1942 in Chicago, Illinois. His lifelong work was preaching the Gospel in the U.S. and Rep. of Panama.

He was preceded in death by his wife, Irene on September 29, 2003; four siblings, two sons-in-law; one granddaughter; and one great granddaughter.

To order memorial trees or send flowers to the family in memory of Robert Nance, please visit our flower store.