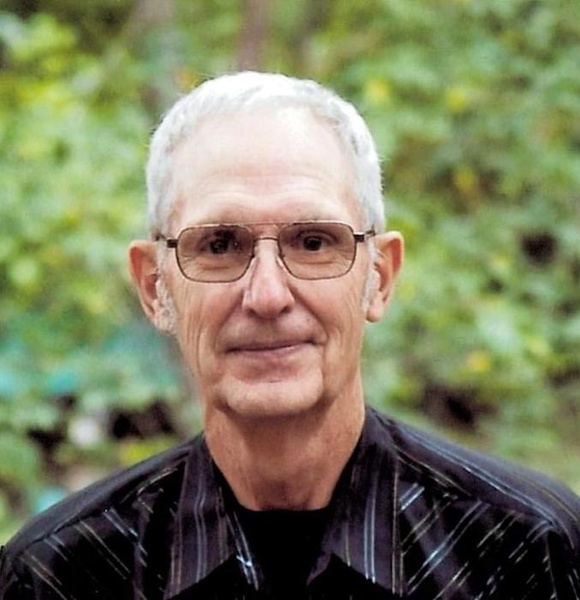 He was born on November 23, 1942 the son of Ira and Martha (McPheeters) Marthaler in Lincoln, Nebraska. At the age of one he and his family moved to Sabetha, Kansas.  He attended and graduated from Sabetha High School with the Class of 1960.

He was united in marriage to Georgia Mosteller on January 5, 1964.  Three children were born to this union.  He worked for Gilbert Motors, Dale Emert Body Shop in the evenings, Garber Building Materials, NEK Implement of Sabetha, Henry Brothers in Seneca, Berwick Coop as a manager, Keim Transportation from February 1984 until he retired in July of 2012.  He was a member of the NorthRidge Church in Sabetha, the Twister’s Car Club and past member of the Sabetha Saddle Club.

He was preceded in death by his parents; and a sister, Alice Ann Giffin.

Funeral service will be Thursday, June 7, 2018 at 10:30 a.m. at the NorthRidge Church in Sabetha.  Family visitation will be Wednesday, June 6, 2018 from 6:00 to 7:30 p.m. at the Popkess Mortuary Chapel in Sabetha.  Interment will be made in the Bern Cemetery.  Memorial contributions may be made to the Nemaha County Home Health & Hospice and the Sabetha High School FFA Chapter, sent in care of the Popkess Mortuary, 823 Virginia, Sabetha, Kansas   66534.

To order memorial trees or send flowers to the family in memory of Robert "Bob" Marthaler, please visit our flower store.