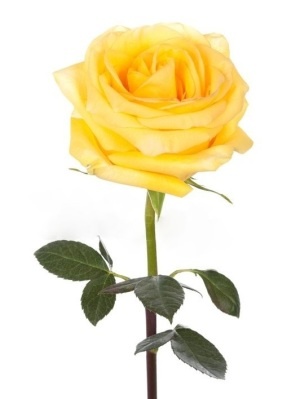 Rosie was born June 21, 1931 in Loveland, Colorado the daughter of Chester Arthur and Rosie Faye (Womsley) Banks. Rosie was one of eight children born to this union.

Rosie was united in marriage to James Johnstone in Goff, Kansas on January 27, 1952. They resided in Goff for a few years and then moved to Missouri. They later moved to a farm east of Sabetha. She worked for Dave Mars in the early 1970’s at the Buzz Café. She then worked at Midway Café for a year before leaving to take care of her mother, and her family.

Rosie enjoyed cross stitching and crocheting. She was a member of the United Methodist Church until 1971, and then attended the Wesleyan Church.

She was preceded in death by her parents; her husband, James Johnstone on December 25, 2002; and four brothers and two sisters.

Funeral service will be Wednesday, March 11, 2020 at 10:00 a.m. at the Popkess Mortuary Chapel in Sabetha, KS. Visitation will be Tuesday, March 10, 2020 from 6:00 to 8:00 p.m. at the funeral home. Interment will be made in the Sabetha Cemetery. Memorial contributions may be made to Sabetha First United Methodist Church, Sabetha Community Hospital, Apostolic Christian Home, or the Crossroads Wesleyan Church, sent in care of Popkess Mortuary, 823 Virginia Street, KS 66534.

To order memorial trees or send flowers to the family in memory of Rosie Johnstone, please visit our flower store.