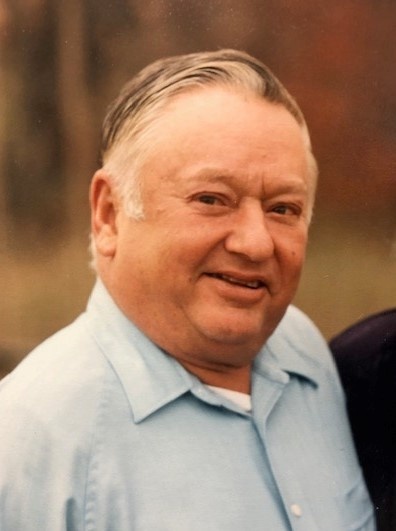 He was born December 1, 1934, the youngest son of Peter “Pete” and Louise (Leuthold) Esslinger on the family farm south of Bern.

Waymer completed the 8th grade at the Union Rural School in 1948.  He went to work on his father’s farm until he was drafted into the U.S. Army.  He served from 1957-1959 and also, completed his General Education Degree.

He was united in marriage to Pauline Specht on March 5, 1961 at Sabetha.  They lived and farmed the family farm their entire married life.  They welcomed three children to this union.

Waymer was a member of the Apostolic Christian Church of Bern, Kansas.

He was preceded in death by his wife, Pauline; a granddaughter, Ariel Esslinger; a daughter in law, Karen Esslinger; a sister, Adele Bruellman; and two brothers, Vernon Esslinger and Martin Esslinger.

Funeral services will be Monday, October 4, 2021 at 11:00 a.m. at the Apostolic Christian Church of Bern, Kansas.  Prior to the funeral service at the church, visitation will be held from 9:00 a.m. to 11:00 a.m.  Interment will be in the church cemetery.  In lieu of flowers, the family requests memorial contributions to the Apostolic Christian Church of Bern, Kansas and the Kidney Foundation sent in care of the Popkess Mortuary, 823 Virginia, Sabetha, Kansas 66534.

To order memorial trees or send flowers to the family in memory of Waymer Esslinger, please visit our flower store.