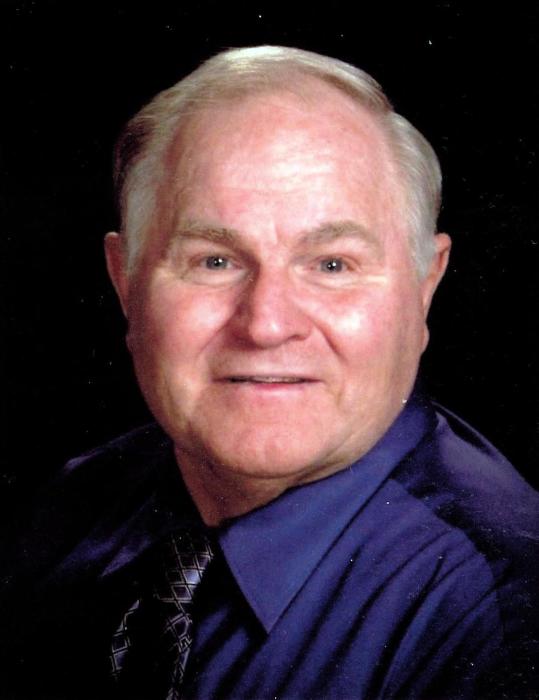 Bill was born on January 13, 1944 in Kelly, Kansas the son of Louis and Irene (Vock) Kuhlman. He attended Kelly Schools until 8th grade. He worked on the farm with his dad, and was a janitor at the Kelly Schools. Bill went on to work for a number of local grain elevators and then went to work for Nemaha County in the maintenance department.

Bill was united in marriage to Darlene Shump on September 3, 1966 at the Sts. Peter and Paul Catholic Church in Seneca. To this union three children were born.

Bill was most proud of raising and selling registered Angus bulls. He also owned and operated Old West Feeds with his wife. He enjoyed spending time with his grandchildren, and collecting sports trading cards. Bill was a lifetime member of St. Bede’s Catholic Church in Kelly. In 2009, Bill and Darlene sold their farm and moved to Seneca.

Bill was a caring and giving person; he continued that in death through the gift of body donation for science.

He was preceded in death by his parents; and his brother, Marvin Kuhlman.

A Memorial Mass will be celebrated on Wednesday, March 4, 2020 at 11:00 a.m. at St. Bede’s Catholic Church in Kelly, Kansas. A rosary will be recited at 10:30 a.m. prior to service time at the church. Inurnment will be made in the Sts. Peter and Paul Catholic Church Cemetery in Seneca. Memorial contributions may be made to the Kelly Heritage Foundation, sent in care of Popkess Memorial Chapel, Seneca, KS 66538.

To order memorial trees or send flowers to the family in memory of William "Bill" Kuhlman, please visit our flower store.